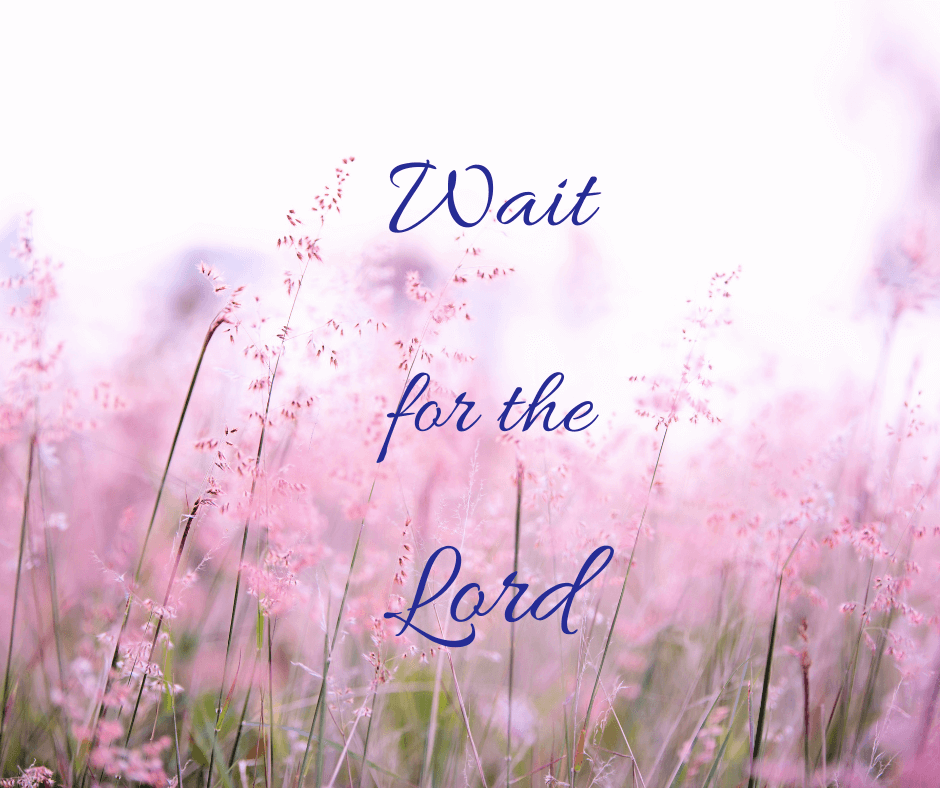 My two front teeth were crooked from childhood, well into adulthood. One partly overlapped the other. I was extremely self-conscious. When senior picture day arrived, I tried to smile without showing my teeth. It was tough to get a yearbook ready photo (let alone one my mother liked).

Fortunately, we had a good photographer.

Years later my husband worked for a company with an orthodontic benefit. I was so excited! But I sensed the Lord wanted me to wait.

I prayed. I knew the Lord wanted me to wait. I promised that if I could just get the braces now, I’d never again knowingly choose to do something outside His will.

I got the braces.

Later, my husband took a position with a different company. The new employer also had an orthodontic benefit: a substantially better benefit than the one we had. The new benefit excluded “work in progress.”

Instead of waiting, I had gone my own way, missing God’s best, resulting in monetary loss.

Our neighbor’s stuff always seems better than ours.

Someone in ancient Israel didn’t want to wait, either.

Initially, Israel had no king. The people of Israel were led by God who spoke through His prophets. One of His prophets was Samuel.

For many years Samuel served as prophet and judge over Israel. When he  grew older he appointed his sons as judges in his place. (1Samuel 8:1). Sadly, they were dishonest, they “took bribes and perverted justice.” (1Sam 8:3) The people had looked around and notice that all the other nations had kings. They decided they wanted a king too.

So, the elders complained to Samuel saying, “‘Look, you are old, and your sons do not walk in your ways. Therefore, appoint a king to judge us the same as all the other nations have.’” (1Sam 8:5)

The people no longer wanted the Lord as their king. They wanted a human king… like all the other nations. A king who would judge them and lead them into battles. (See 1 Samuel 8:20) Somehow, they had forgotten that their King did these things and more for them – and He only asked for their hearts.

Samuel didn’t agree with the elders’ demand. He prayed.

Saddening the heart of God.

Saddened at the people’s request, the Lord told Samuel, “‘Listen to the people and everything they say to you. They have not rejected you; they have rejected me as their king. They are doing the same thing to you that they have done to me, since the day I brought them out of Egypt to this day, abandoning me and worshiping other gods.’” (1Sam 8:7-9)

At the Lord’s direction, Samuel warned the people of what life would be like under a king – other than God Himself.

My way is better.

But the people refused to listen; they made their choice. “‘No!’ they said. ‘We must have a king over us. Then we’ll be like all the other nations. Our king will judge us, go out before us, and fight our battles.’” (1Sam 8:19-20) 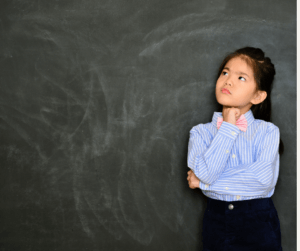 So, at God’s direction, Samuel sought and anointed Saul as king.

Saul was the kind of guy the people would want to call “king.” He was “an impressive young man. There was no one more impressive among the Israelites than he. He stood a head taller than anyone else.” (1Sam 9:2) (I’ll bet his teeth were all straight!)

After Samuel anointed Saul, he gave Saul specific instructions, telling him in part, “‘go ahead of me to Gilgal. I will come to you to offer burnt offerings and to sacrifice fellowship offerings. Wait seven days until I come to you and show you what to do.’” (1Sam 10:8, emphasis added)

Facing challenges outside the will of God.

Within the week Saul faced his first challenge. After Saul’s son Jonathan attacked the Philistines, the Philistines assembled to fight Israel with troops “as numerous as the sand on the seashore.” (1Sam 13:5)

Saul panicked. Apparently, waiting was hard for kings in ancient times, too.

Instead of waiting for Samuel to arrive to present the burnt and fellowship offerings, (see 1 Samuel 10:8) Saul, fearing that the Philistines would attack before the Lord’s favor had been sought, made an offering. (A definite no-no; only priests were permitted to make offerings.)  When Samuel arrived, Saul told him “‘[I] forced myself to offer the bunt offering.’” (1Sam 13:12)

“‘You have been foolish.’” Samuel said. “‘You have not kept the command the Lord your God gave you. It was at this time that the Lord would have permanently established your reign over Israel, but now your reign will not endure.’” (1Sam 13:13-14)

Rather than heeding the word of the Lord, Saul allowed his fear to rule him, to lead him away from God’s plan, away from His best.

When we choose to go our own way, when we choose impatience or fear over faith, we turn away from God and His best. Often, it’s a matter of waiting. Some of us (me included) find waiting about as easy today as it was when we were two-years-old.

Though it may be distasteful or even frightening, we need to discipline to ourselves to “wait for the Lord” (Psalm 27:14) knowing His will is always best and His timing is perfect. 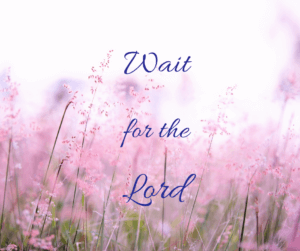 “There is a way that seems right to a person, but its end is the way to death.” (Proverbs 16:25) While the “death” may not be physical, each time we go against God’s leading, a little part of our heart hardens, dies, and we become less sensitive to the leading of the Spirit.

When we are tempted to stray from the Lord’s leading – either because of fear or desire – let’s remember that not only is the Lord’s way always right, it also leads us to His best.

All quotations from the Christian Standard Bible