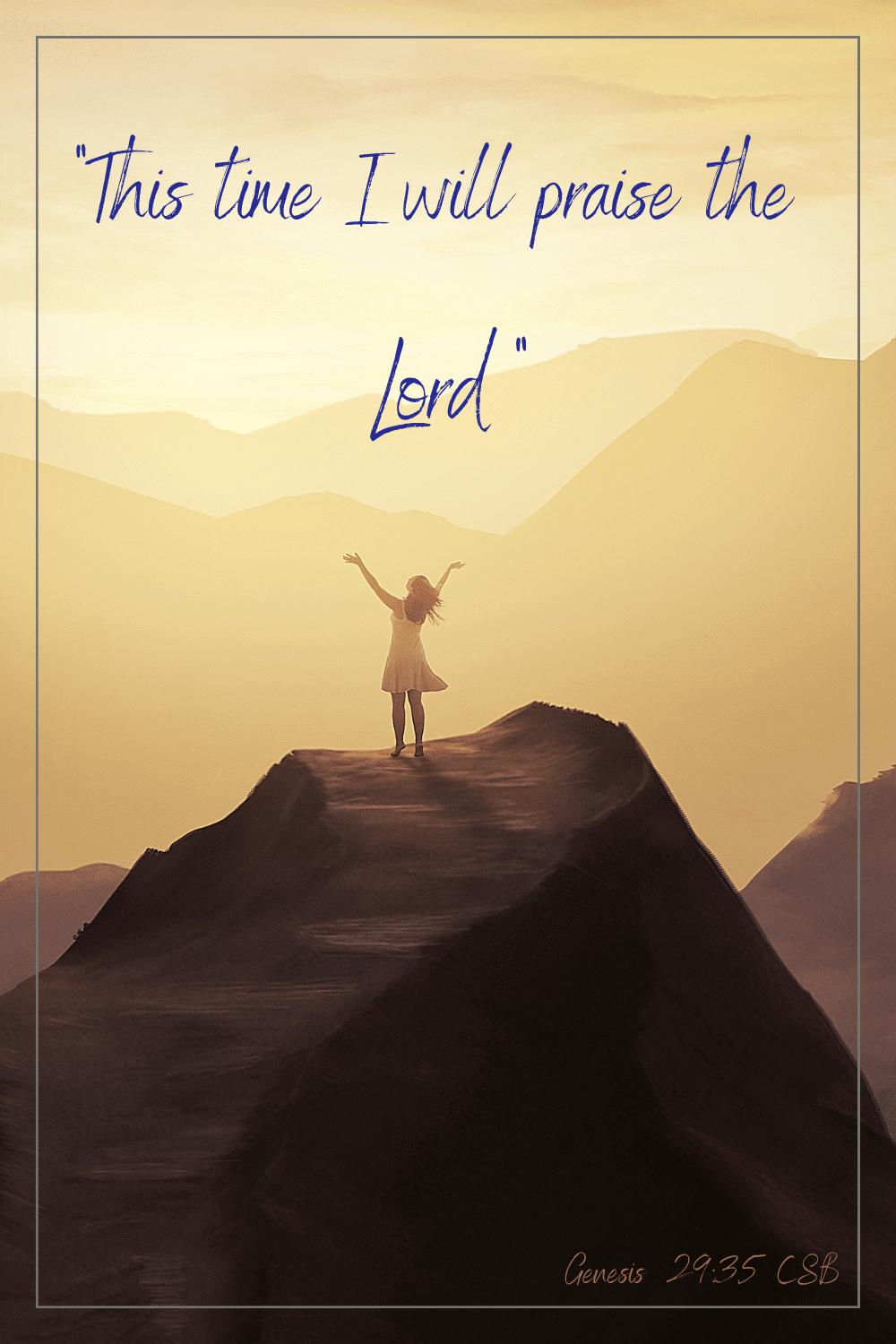 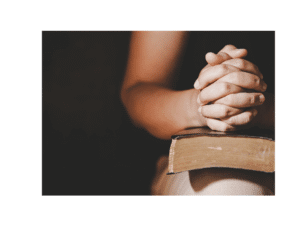 hoping the Lord will change something: a circumstance, a situation, a heart. With frustration, we realize it seems nothing has changed. But we’re wrong. The “something” the Lord has changed is the heart.

I prayed for decades.

I knocked, asked, and prayed for a couple of decades. Sometimes I felt discouraged but then I would remember Psalm 37:4, “Take delight in the Lord, and he will give you your heart’s desires” and resolved to continue praying and believing. 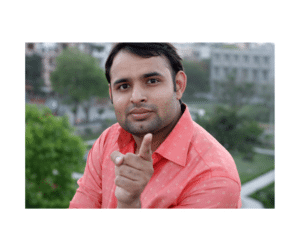 Leah’s story is in Genesis 29 and 30. The older sister of Rachel, Leah’s was not Jacob’s choice for a wife. He became her husband because his father-in-law tricked him into sleeping with her after a wedding ceremony in which Jacob thought he’d married Leah’s younger sister Rachel.

When Jacob realized he’d been deceived, Laban (his father-in-law) explained, “‘It is not the custom in this place to give the younger daughter in marriage before the firstborn’” (Genesis 29:26). (Seems like he might have shared that info before Jacob spent seven years working to receive Rachel as his wife.)

While Laban gave Rachel to Jacob a week later, Jacob had to agree to work for Laban another seven years.

Leah knew she was unloved, and so did the Lord.

“Rachel was unable to conceive” (Genesis 29:31), heartbreaking in any culture but especially in ancient times. It was “…believed that God was angry with the barren woman and casting His judgment upon her by denying her a child.” * Women were expected to bear children, ideally sons. Their worth was somethimes tied to their ability to bear children.

The Lord saw that Leah was unloved.

Scripture says, “When the Lord saw that Leah was unloved [Hebrew word sane, “hated”] he opened her womb…. Leah conceived, gave birth to a son, and named him Reuben, for she said, ‘The Lord has seen my affliction; surely my husband will love me now’” (Genesis 29:32). 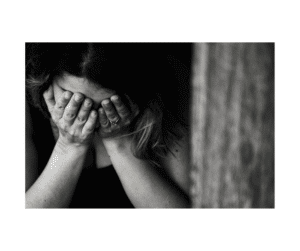 Sadly, the birth of his first child – a son – did nothing to raise Leah’s esteem in her husband’s eyes.

Leah conceived a second time, bore another son whom she named Simeon, and said, “‘The Lord heard that I am unloved and has given me this son also’” (Genesis 29:33).

After the birth of her third son, Levi, Leah said, “‘At last my husband will become attached to me because I have borne three sons for him’” (Genesis 29:34).

An unrealized desire. An unanswered prayer.

The desire of Leah’s heart was to be loved by her husband. It seems she believed that by bearing children (especially sons) that goal would be realized. But the fulfillment of that longing still alluded her.

Leah’s response after bearing a fourth child, another son, whom she named Judah, was different. After Judah’s birth Leah said, “‘This time I will praise the Lord’” (Genesis 29:35). 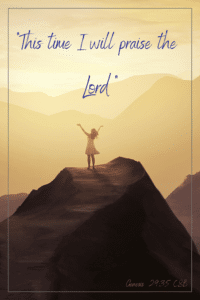 After very long, painful, years desperately seeking her husband’s affection, the Lord answered Leah’s prayers by turning her heart to Him. We pray for change. The change that comes may not reflect our request. But prayer does change things; most often it changes our heart.

All quotes from CSB