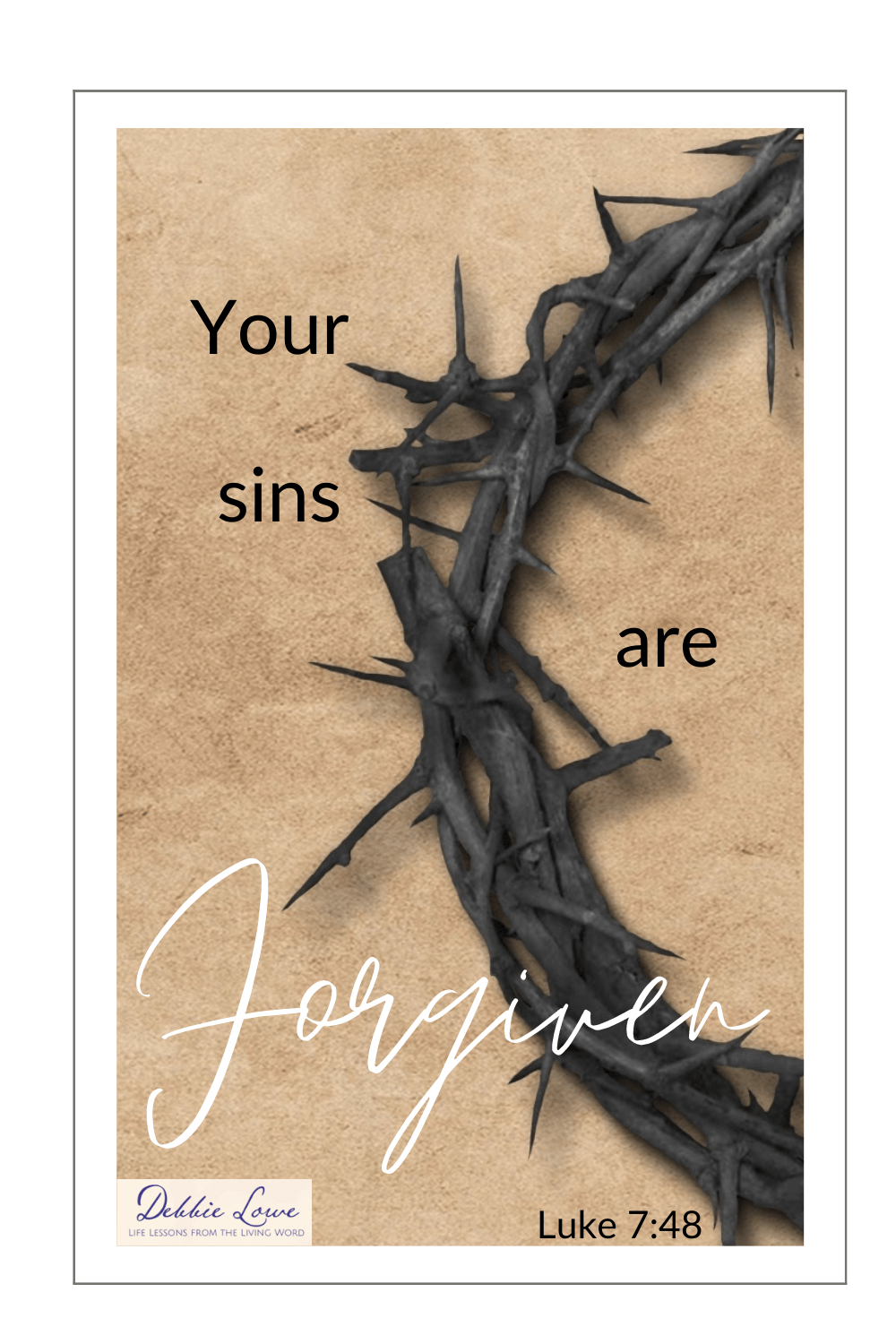 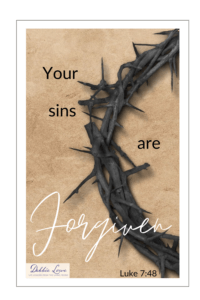 Amy asked Rachel if we’re called to forgive a person who has offended us but who has not repented or express  sorrow for their actions. Amy had been hurt. She believed there is no forgiveness without repentance, and since  repentance is between the sinner and God, she was off the hook. “It’s not my job to forgive him!” she said

Yes, repentance and forgiveness are between the sinner and God; that aspect is not “our job.” But when we are offended, hurt, or abused God also has expectations of us.

In the book of Matthew Jesus shares a parable. There was a king 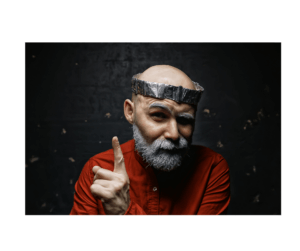 “who wanted to settle accounts with his servants” (Matthew 18:23b). One of the servants owed the king a large sum of money – the equivalent of about 20 years of wages.* But the man couldn’t pay; he didn’t have the money. The king “commanded that he, his wife, his children, and everything he had be sold to pay the debt” (Matthew 18:25b).

The man prostrated himself before the king and begged saying, “‘Be patient with me, and I will pay you everything’” (Matthew 18:26).

The king responded with compassion: he forgave the man, released him, and canceled his entire debt.

A lot of compassion. A great deal of mercy.

There was someone who owed the man an amount equal to about 100 days of wages.* The man (who had been forgiven the huge debt) sought and found his debtor. “He grabbed him, started choking him, and said, ‘Pay what you owe!’” (Matthew 18:28b).

The debtor prostrated himself before his lender and begged, “‘Be patient with me, and I will pay you back’” (Matthew 18:29b). 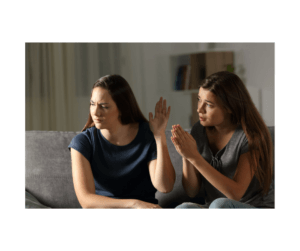 But the lender wasn’t willing to wait. “Instead, he went and threw him into prison until he could pay what was owed” (Matthew 18:30).

Some of the neighbors saw what happened. They weren’t too happy about the lender’s behavior; they told the king what he had done.

The king summoned the man: “‘You wicked servant! I forgave you all that debt because you begged me. Shouldn’t you also have had mercy on your fellow servant, as I had mercy on you?’” (Matthew 18:32b-33).

In his anger, the king “handed him over to the jailers to be tortured until he could pay everything he owed” (Matthew 18:34b).

Jesus concluded by saying, “So also my heavenly Father will do to you unless every one of you forgives his brother or sister from your heart” (Matthew 18:35). 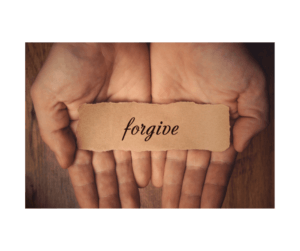 Forgive as you have been forgiven.

The Lord expects us to forgive remembering that, like the man whose large debt was canceled, we owe a much larger debt to Him than any amount of “debt” another could owe us.

We are expected to forgive even if the offender doesn’t have a repentant heart, never admits his guilt, is never held accountable for his actions by the “authorities.” We are charged to forgive; we are told to“‘Be merciful, just as your Father also is merciful’” (Luke 6:36) Click To Tweet

In Ephesians 4 Paul tells us we are to live differently: “You should no longer live as the gentiles [unbelievers] live, in the futility of their thought. They are darkened in their understanding, … because of the ignorance that is in them and because of the hardness of their hearts” (Ephesians 4:17b-18).

We are not ignorant of the incalculable gift of forgiveness our Lord Jesus, Creator of the universe, has given us.

Forgiving is a choice.

It can be very hard to forgive when we – or someone we love – has been wronged. But let’s remember that forgiveness isn’t a feeling; like mercy, it’s a choice. 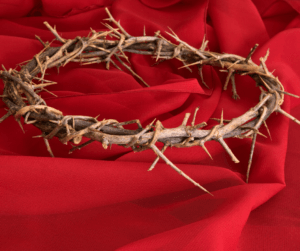 Jesus made that choice when He forgave each of us at the cross.