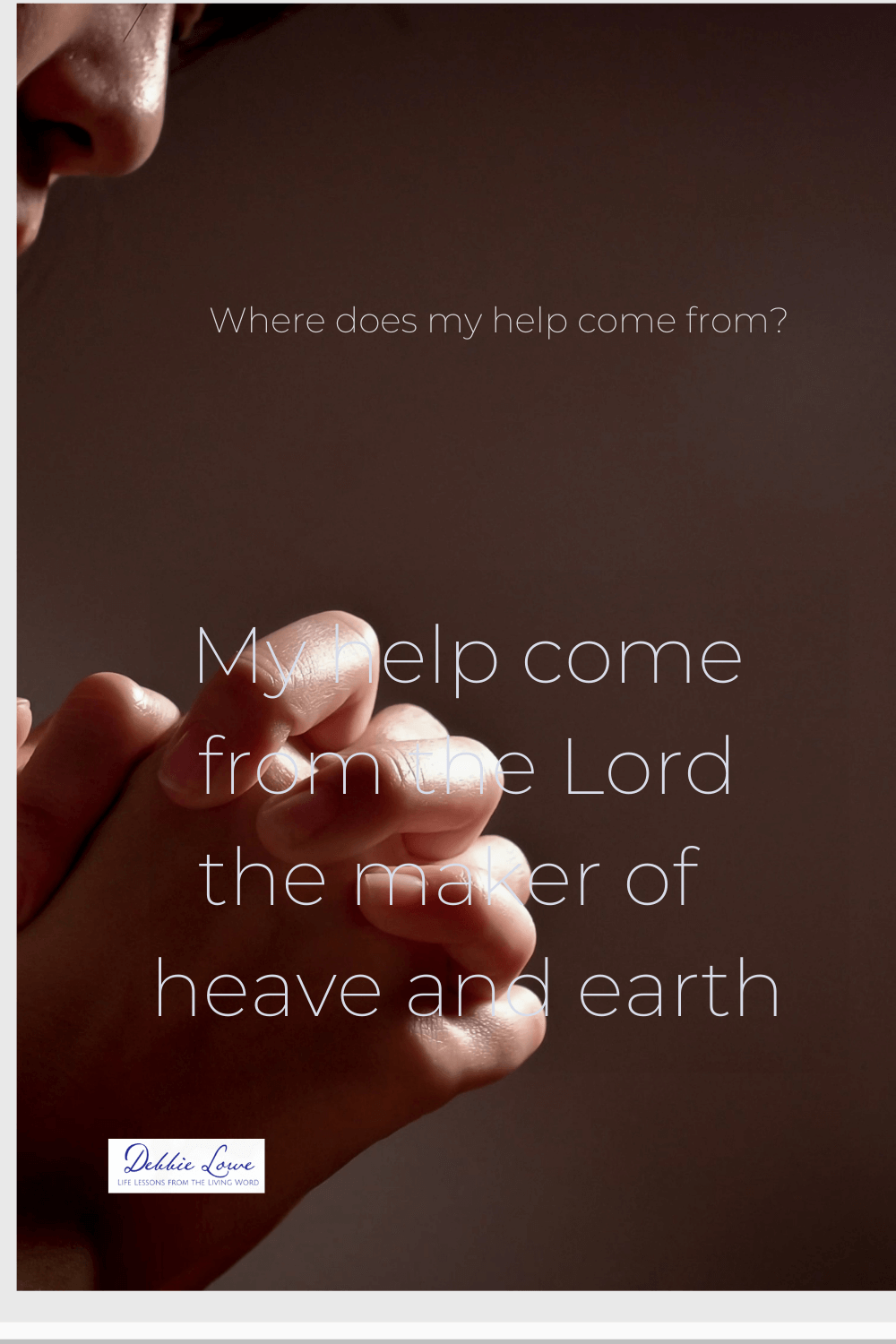 Can I trust God? 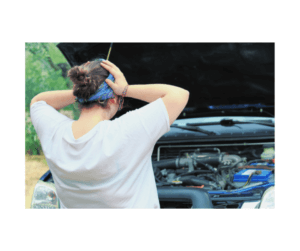 Do I have enough of money?

Unsuccessful in maneuvering to the curb, all but the orange parade died. 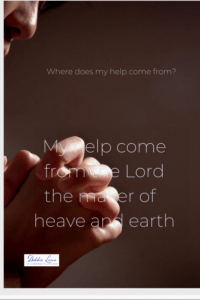 Keep calm… put on the flashers.

Visions of dollar signs danced in my head….

I had forgotten (again) that You never fail to provide what’s needed.

This forgetting of God’s faithful provision was a problem for the Israelites, too.

They had witnessed ten plagues in less than six months (including the death of every Egyptian firstborn son and the firstborn of all Egyptian livestock [Ex 11:4-5]) pressuring Pharaoh to release them from slavery.

They had seen the presence of God in a pillar of cloud by day (shading them from the hot desert sun) and a pillar of fire by night (providing light), leading them through the desert.

They had observed the splitting of the Red Sea – allowing them to flee to safety – and its return to natural boundaries (after drowning their enemy – the entire Egyptian army).

They enjoyed bitter water sweetened to quench their thirst, mana and quail to satisfy their hunger.

When they (again) found themselves without water they angrily challenged Moses saying, “‘Why have you brought the Lord’s assembly into this wilderness for us and our livestock to die here?’” (Numbers 20:4 CSB).

What provisions had I forgotten?

After years of His faithful provision, I panicked because of a parade of orange lights. 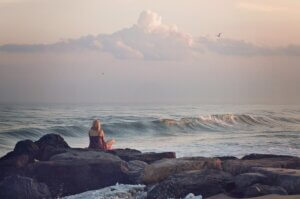 Choosing to ignore whispers of my inadequacies, replacing them with words of trust in Him. (Proverbs 3:5-6)

I have seen His faithful provision.

Lord, the when an “orange (or even red) parade of lights” appears, help us to stop, take a breath, remind ourselves how very faithful You have always been, thank You that You never change, and  in faith, thank You for the provision to come.