An Old Dream, A New Life 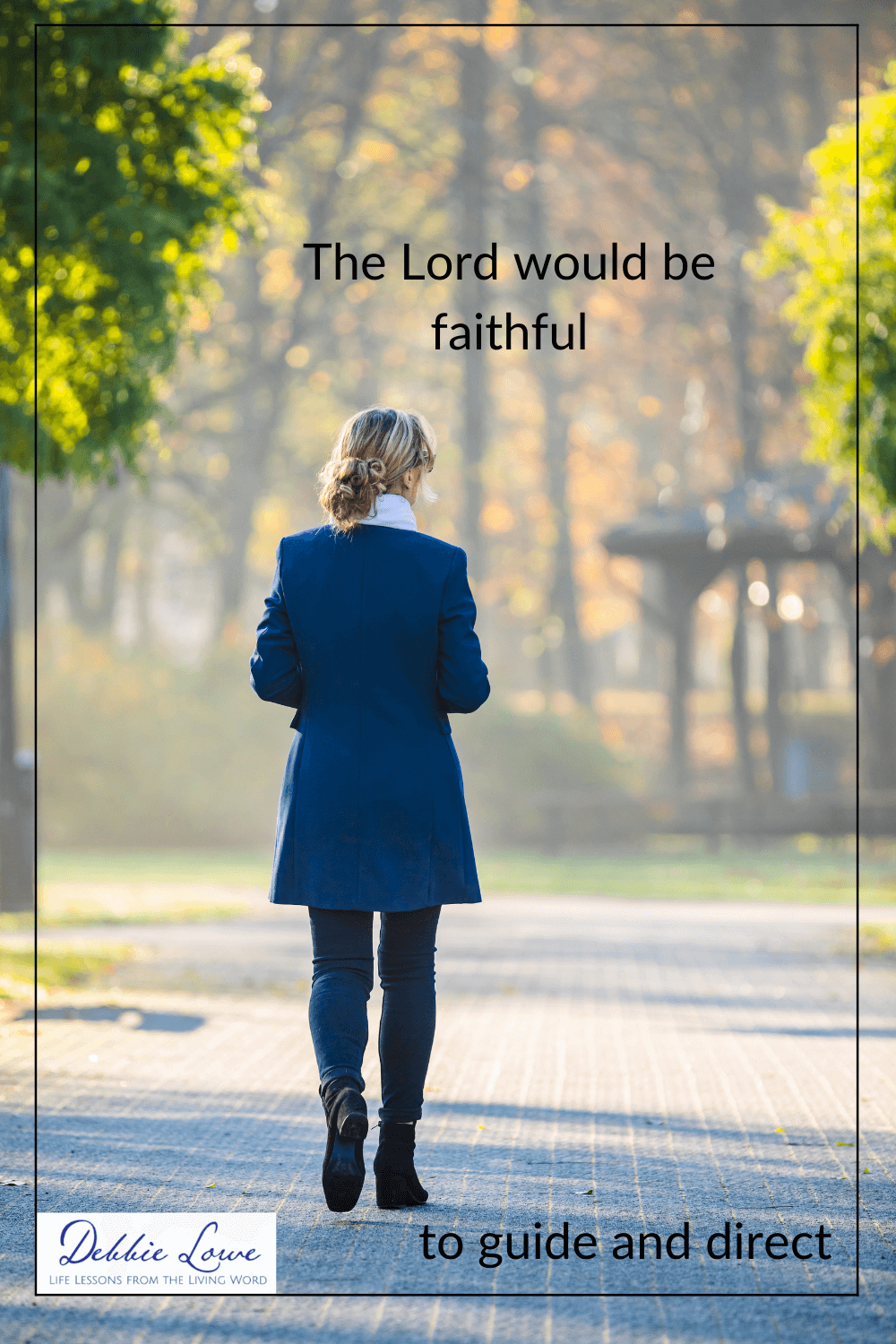 Have you ever had a “big dream”? A hope of your heart, a desire you knew the Lord Himself had planted? A promise you restlessly waited to be fulfilled? 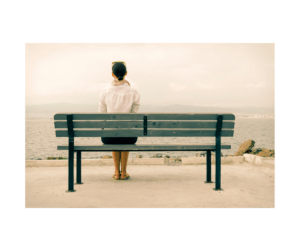 Regina had a big dream.

Decades had gone by and she still hadn’t seen it fulfilled. It seemed one thing after another had kept her from experiencing her dream.

To be honest, she hadn’t felt the door was open … until now.

After a lifetime of waiting, the opportunity to experience the dream was  imminent. But did she still want to live it?

Moses may have experienced these feelings. Born a slave in Egypt, he was adopted by Pharaoh’s daughter and raised as a prince.

A Hebrew by birth, Moses was a member of the nation enslaved by Pharaoh. Scripture says: “… after Moses had grown up, he went out to his own people and observed their forced labor. He saw an Egyptian striking a Hebrew, one of his people. Looking all around and seeing no one, he struck the Egyptian dead and hid him in the sand” (Exodus 2:11-12 CSB).

“When Pharaoh heard about this, he tried to kill Moses. But Moses fled from Pharaoh and went to live in the land of Midian…” (Exodus 2:15 ESV).

Perhaps Moses dreamed of freeing his people, of becoming their rescuer.

Instead, he became a murderer and fugitive.

He hid in the desert of Midian for forty years. Did he spend time mulling over what had happened, how his desire to help his people ended in a murderous disaster? Did he mourn the loss of his dream?

Forty years later the Lord showed up and offered Moses what he had longed for: an opportunity to help his people. After four decades Moses probably thought that possibility was long gone.

And he was no longer interested. He’d given up the dream of being a rescuer; he’d acquiesced to being a shepherd.

After three decades she received a word from the Lord: it was time to step into her dream, the one she had given up on. Click To Tweet

She wasn’t sure she still wanted to live that dream.

She knew fulfilling the dream would require tremendous dedication, much time, and more energy than she thought she had. Though not as old as Moses when the Lord approached him at the burning bush (eighty), to her mind (and sometimes her joints), she was too old, too tired, and too lacking in the knowledge and skills (especially the tech skills) needed to navigate today’s world.

She felt too aged to live the dream of her youth.

Moses had his list of excuses… Regina had her’s….

How would she feel saying “no” to Jesus?

She knew this (rejecting His will) was a sin of rebellion; she also knew her sin was already forgiven.

But what would it be like when, someday, she stood before Him, seeing His heavy-hearted expression, knowing her choice had caused His sadness? 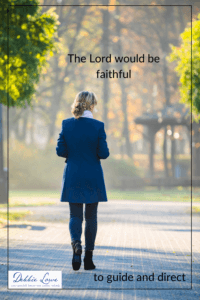 The only way she’d have peace was to choose – regardless of the obstacles – to follow Him, to accept His assignment.

Since the Lord had opened the door, she knew she could trust Him to faithfully guide and direct, to provide all that would be needed, to remain with her throughout this assignment, this “new life.”  That He would work all things (including her sometimes grumbling joints) together for good.