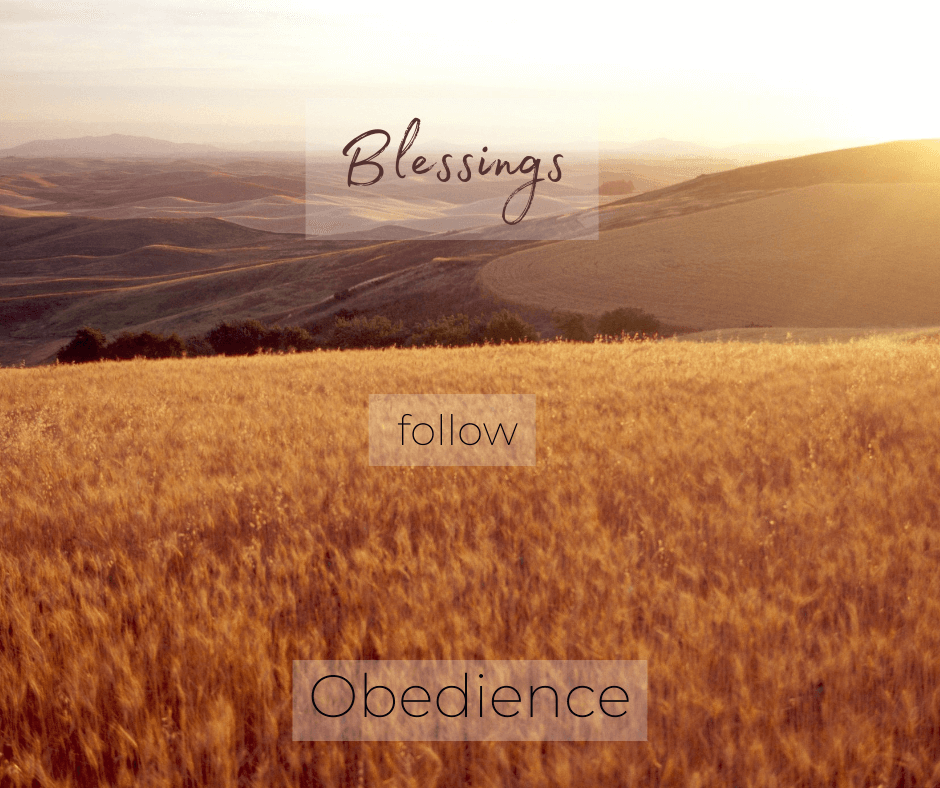 Years ago, I decided to “go,” to accept a job in another state.

Going was my idea.

I had doubts but couldn’t identify a “good reason” why I shouldn’t go. It was a great job; it would be a step up in my career. Despite repeatedly sensing I should stay (which I now know was the leading of the Spirit), I moved. 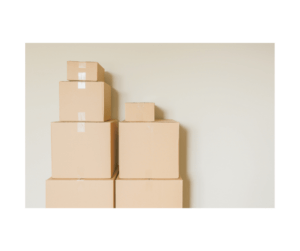 Abram (renamed Abraham by the Lord [Gen 17:5]) was called by God to move, to “go,” to take a journey to a faraway place and make that place his home. Unlike my choice to move, Abram’s choice was in obedience to the Lord. 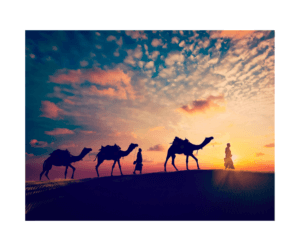 Abram was told to go.

After his father’s death, the Lord spoke to Abram: “‘Go forth from your country, And your relatives, And from your father’s house, To the land which I will show you…’” (Gen 12:1 NASB). The Lord told Abram He would make Abram “‘a great nation’” bless him, make his name great and make him a blessing (Gen 12:2 NASB).

Abram was told to “go.” Aside from being told the name of his destination, he could not have known exactly where he was going (it’s pretty certain he’d never seen a picture of his new country in a travel magazine).

But he chose obedience.

Receiving the blessing required a great perseverance. Abram had already traveled over 600 miles (likely by camel) moving from Ur to Haran. He would journey an additional 400 miles from Haran to Canaan.*

Just as disobedience usually results in unwanted consequences (I lost the job I moved for), obedience often results in blessings (even when complying doesn’t make sense).  But on the way to the blessing, there are usually some unexpected problems.

Abram had some not-very-fun experiences on his way to and after arriving in Canaan (some a result of his poor choices) but God was faithful: He protected Abram (and Sarai) and kept His promises.

The Lord protected them from famine in Canaan (Gen 12:10), protected Sarai twice when, at Abram’s request, she agreed to represent herself as Abram’s sister rather than his wife (both were true but claiming to be Abram’s sister resulted in her being taken into Pharaoh’s harem [Gen 12:15] and later 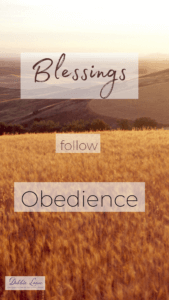 into King Abimelech household [Gen 20:2]). And the Lord protected Abram when he went to retrieve Lot (whom he wasn’t supposed to bring to Canaan) after Lot was kidnapped with all his possessions during a war [Gen 14].

Twenty-five years after the promise of becoming a patriarch, when Abraham was 100 years old and Sarah 90, the Lord fulfilled His word.

The Lord was faithful. He miraculously blessed them with the promised son, Isaac (Gen 21:1-2).  ( https:/biblegateway.com/passage/?search=Genesis+21%3A1-2&version=CSB ) Despite hardships, mistakes, and mishaps, after many years Abram’s choice of obedience brought great blessing to himself, his family, and to all peoples of the world.

It is often hard to choose obedience, to choose to trust the Lord and take that step of faith; it can be harder still to be steadfast in that choice. But when we choose to submit to His will – and remain faithful to that choice – we will experience the Lord’s faithfulness. And there will be blessings not only for us, but for others as well.