Last year we received three surprises: both our daughters were pregnant, they were due in the same month, and both babies were diagnosed with serious health issues. 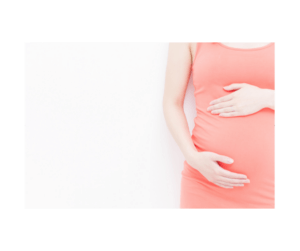 Wow. I have anxious moments during pregnancies, struggling with “what if” fears. But when tests reveal something is wrong the hovering “what if” becomes an identifiable, sharp-toothed monster.

How do you pray “believing prayers” of health when the evidence is to the contrary?

I was left with the choice to pray and believe, ignoring the “facts,” believing for the impossible.

I remember the movie Breakthrough (20th Century-Fox), the true story about a mom who prayed her dead child back to life. Skating on a frozen lake, her son fell through and drowned. Over an hour without oxygen, the doctor prepared to declare “time of death.” But mom came in, prevailed on the Holy Spirit, and her son not only lived but made a full recovery. Unheard of. One thing I especially remembered: mom would not allow any negative word about the outcome spoken, particularly not in the presence of her (comatose) son.

I decided I would only speak positive words, discipline myself to give thoughts born of fear to Jesus.

I began thanking Him for “two, perfect little lambs without wrinkle, spot or blemish.”

In Mark 5 we read the story of a woman who had suffered from hemorrhages for twelve years. She had seen many doctors, “endured much” (v26), and spent all her money. Instead of being healed, she became worse (v26).

She heard that Jesus was in town. “Having heard about Jesus, she came up behind him in the crowd and touched his clothing. For she said, ‘If I just touch his clothes, I’ll be made well.’ Instantly her flow of blood ceased, and she sensed in her body that she was healed of her affliction” (v28-29). 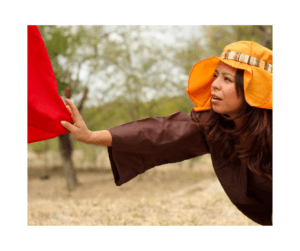 Jesus stopped, turned and asked, “‘Who touched my clothes?'” (v 30). He was in the middle of a crushing crowd. “His disciples said to him, ‘You see the crowd pressing against you, and yet you say, ‘Who touched me?'” (v31).

“But he was looking around to see who had done this. The woman, with fear and trembling, knowing what had happened to her, came and fell down before him, and told him the whole truth. ‘Daughter,’ he said to her, ‘your faith has saved you. Go in peace and be healed from your affliction’” (v32-34).

During the months of prayer and waiting, additional tests were completed that indicated the health concerns for both babies had resolved. 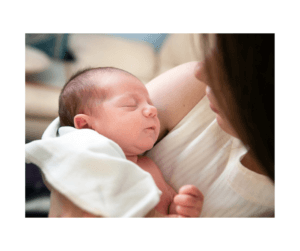 In August, we were blessed with two “perfect little lambs without wrinkle, spot or blemish.”

Months of “believing for what [I could] not see” was hard. It required repeated denial of “the evidence,” my doubts, and leaving my fears at the feet of Jesus (sometimes multiple times a day).

I don’t know if “believing prayer” is always rewarded with exactly what we believe for. But I do know that when we place our hope and trust in our faithful Lord, miracles can happen.