The Inconvenience of Compassion 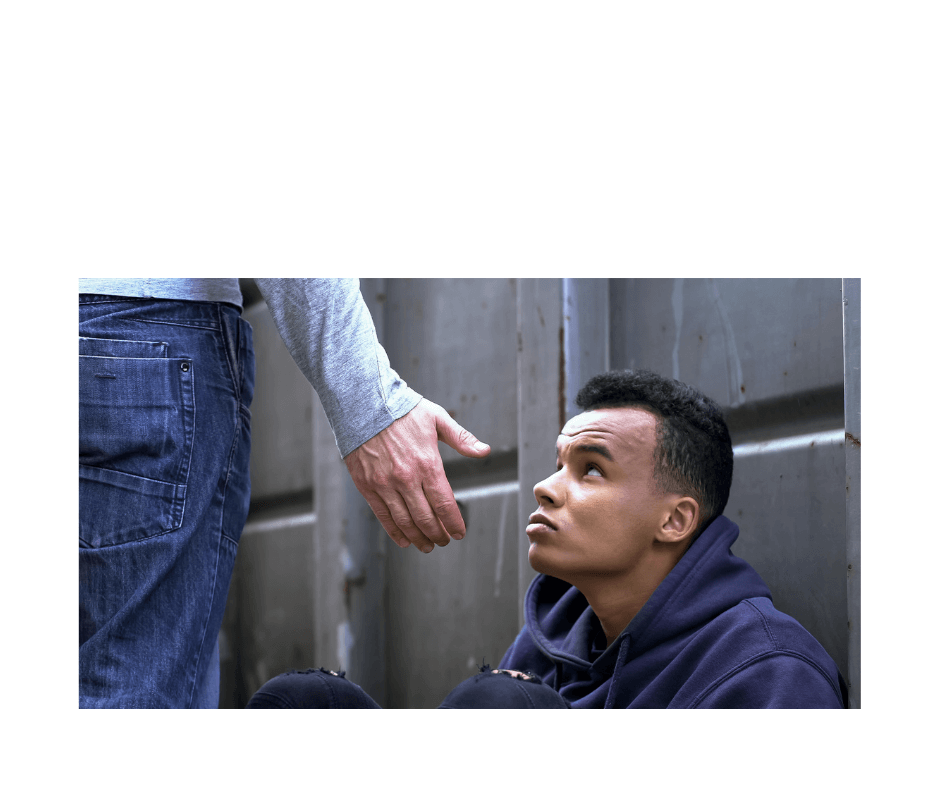 There are times when we’re asked to do something inconvenient.

I was asked to occasionally drive an elderly patron to church. Occasionally turned into a regular thing. It meant losing twenty minutes of sleep every Sunday, driving in the opposite direction of the church, then backtracking to reach our destination. 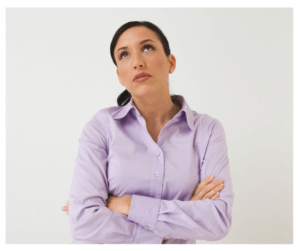 And, I’d have to learn to make polite conversation first thing in the morning. Not my strong suit.

But how do you say “no” when it’s in your power to help?

Thankfully, that poor attitude isn’t shared by everyone.

In chapter 10 of Luke, we read the parable about a man with a much better attitude. He’s remembered as The Good Samaritan.

Jesus said: “’ A certain man went down from Jerusalem to Jericho, and fell among thieves, who stripped him of his clothing, wounded him, and departed, leaving him half dead. Now by chance a certain priest came down that road. And when he saw him, he passed by on the other side.  Likewise a Levite, when he arrived at the place, came and looked, and passed by on the other side’” (Luke 10:30-32).

It would have been inconvenient to stop. And there was also the issue of defilement: if the injured man was actually dead and they touched him, they would be defiled. If defiled they would have to refrain from their duties for seven days. (See Numbers 9:11) 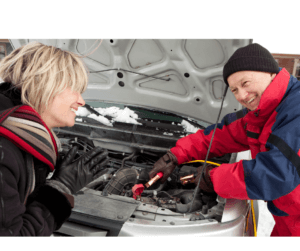 A Samaritan came along.

(The Jews held Samaritan in low esteem because they were not of “pure linage.”)

Scripture says, the Samaritan “‘came where he was. And when he saw him, he had compassion. So he went to him and bandaged his wounds, pouring on oil and wine; and he set him on his own animal [himself likely having to walk], brought him to an inn, and took care of him. On the next day, when he departed, he took out two denarii, gave them to the innkeeper, and said to him, ‘Take care of him; and whatever more you spend, when I come again, I will repay you’” (Luke10:33-35).

The Samaritan didn’t mind being inconvenienced; he minded neglecting the needs of a fellow human being. 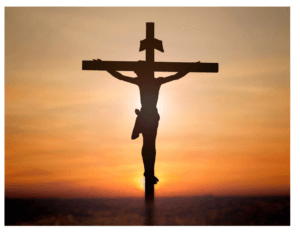 Was it “convenient” for Jesus to leave His throne, walk among us and volunteer to be crucified?

Lord, help us remember that accepting “inconvenient” assignments is an opportunity to share the compassionate heart of Jesus.