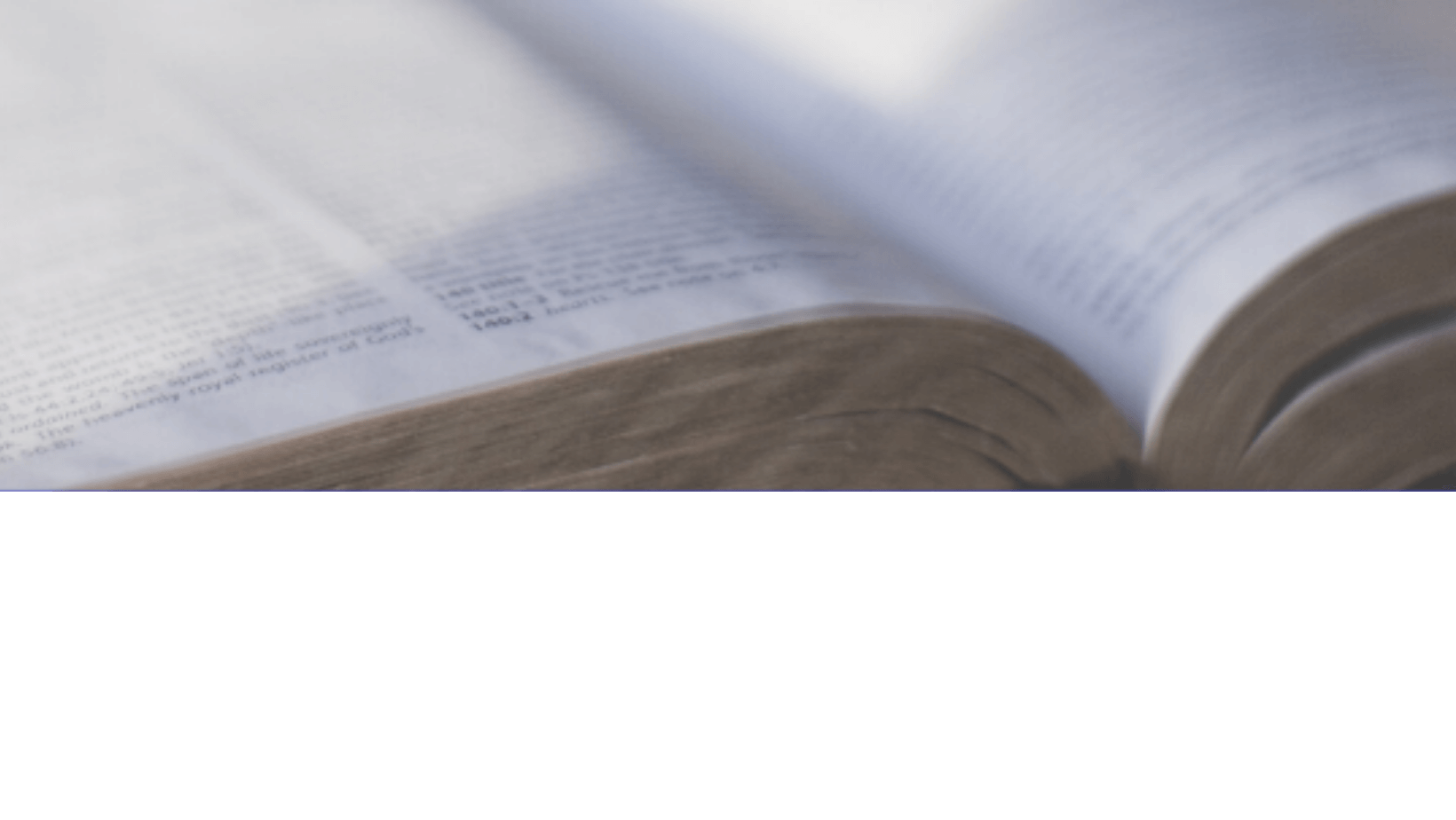 Sometimes we forget that the Lord has given us the privilege of choosing who we want to be.

At any point, we can choose to continue to be who we’ve always been or grow into the person the Lord envisioned.

At a wedding reception, I saw a couple I hadn’t seen in a while. I congratulated them on their “new” baby. (Born during COVID, the “new” baby was now 13 months old.) After a short conversation we parted. 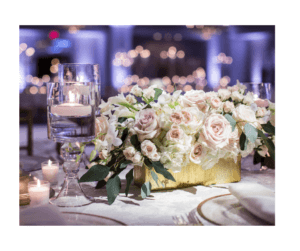 Later as I was about to leave, I saw the young man in the coatroom. With heartfelt words, he thanked me for “saying what you said.” He repeated that he “really” appreciated my words.

I was perplexed. I hadn’t said anything special. His response left me feeling sad; it was as if he hadn’t received an encouraging or kind word in a long time.

(Some time before, I was told he wasn’t a very nice fellow; he had few friends.)

Had he chosen to become someone else?

Was he working to become a kind, caring person? One many would want to call “friend”?  Perhaps he was struggling to become the person the Lord had created him to be, working hard to overcome his reputation.

In the eighth chapter of John, we meet a woman caught in adultery.

She was brought to the temple court (where Jesus had been teaching) by the elders and other men of the town. The men wanted to test and, hopefully, trap Jesus. (Interesting, there is no mention of her accomplice).

“‘Teacher,’ they said to him, ‘this woman was caught in the act of committing adultery. 5 In the law Moses commanded us to stone such women. So what do you say?’” After a quiet moment, Jesus replied: “‘The one without sin among you should be the first to throw a stone at her.’…

Their trap had failed.

Jesus did not condemn her:

“‘…Go, and … do not sin anymore’” (John 8:11 CSB). He was willing to forgive, to give her another opportunity to become the woman He envisioned her to be.

Were others willing to forgive and encourage her in who she now chose to be?

Would they choose to remember their mistakes and view her through the lens of grace – as they would want to be seen? 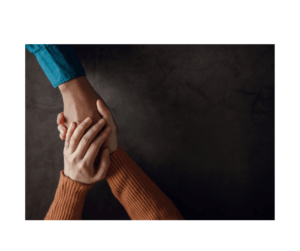 I wondered if this was the new father’s struggle.

Jesus is always faithful to forgive us our sins – our “missing the mark” – whether missed by chance or choice.

Will we, who are called to be like Jesus, choose to do the same? Forgive others for their past mistakes, see, acknowledge and encourage their choice to live as “… a new creation [in Christ]; the old [having] passed away … and the new [having] come!” (2 Corinthians 5:17 CSB).

Will we trust the Lord, choose to forgive and encourage? Will we show the heart of Jesus?