Our Focus Determines Our Future 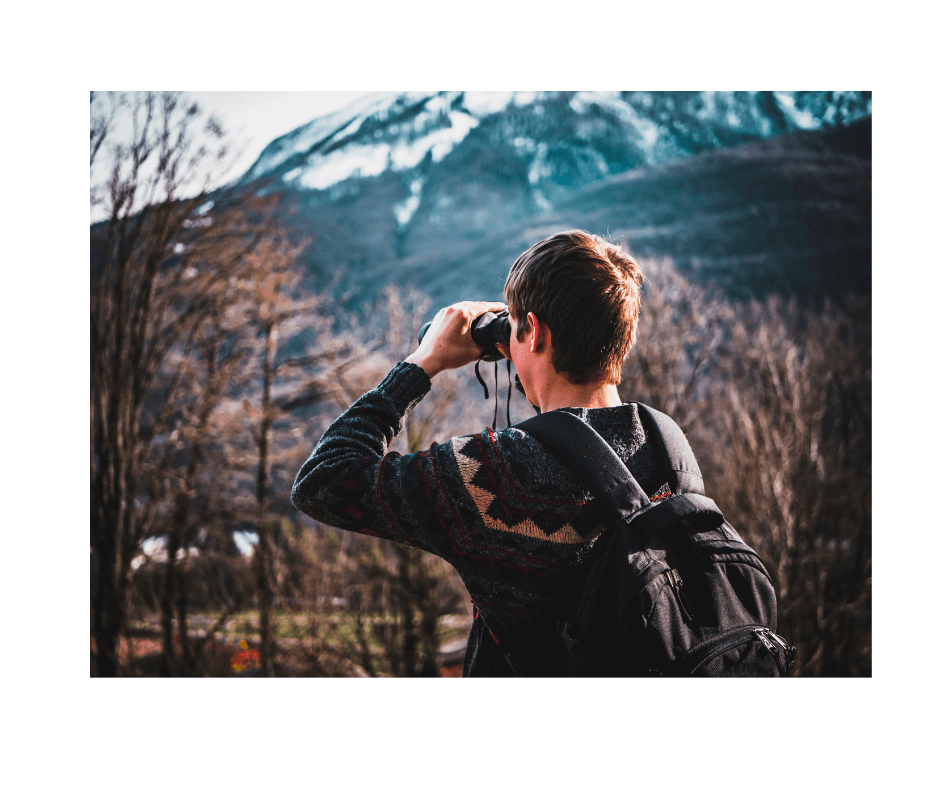 Are you ready to rip-off, wad-up and toss the last calendar page of 2020? I am. I don’t know anyone who isn’t. 2020 has the potential of leaving us with PTSD, unable to stand, questioning the faithfulness of God.

That’s not a good place to be. Even though it may not seem like it, we do have the option of choosing to believe that the Lord is still in control, still good, and still faithful. We can choose our focus. He is still trustworthy. 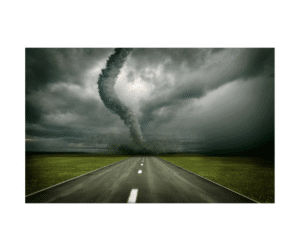 In the book of Numbers, ten spies make that mistake. The Lord had Moses send twelve men to Canaan to spy out the Promised Land, to learn if this land was as good as God had promised: a land “flowing with milk and honey.” (Exodus 33:3) Ten of the twelve made the mistake of believing the worst from what they saw. Their focus determined their future. (See Numbers chapters 13 and 14.) 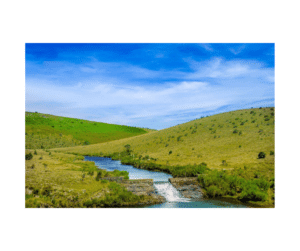 Interestingly, when Moses sends out the spies, he doesn’t tell them that Canaan is going to be a great place to live, free from problems. Instead, Moses says, “‘See what the land is like, and whether the people who live there are strong or weak, few or many. Is the land they live in good or bad? Are the cities they live in encampments or fortifications? Is the land fertile or unproductive? Are there trees in it or not? Be courageous.’” (Numbers 13:18-20)

Moses doesn’t tell them, “Hey you guys! This is it! You’re going to be the first to see this awesome, amazing, fruitful land where your crops will spring up as soon as the seed hits the soil, with rich pastures for your livestock, trees for shade and all the water you could possibly need. No more problems. All our dreams are coming true!” No, Moses contrasts the positive and negative possibilities. Though Moses believed God’s promise, he spoke in a way that left the spies to see the realities and choose whether or not to trust that God would (again) be faithful. Where would their focus be? Would they focus on what they could see, trusting their eyes, making assumptions, or would they focus on the Lord and trust in His word?

Twelve spies went out. They all saw the same things. They all made “assumptions.”

Two, Joshua and Caleb, saw the challenges. They considered God’s word and their experience of His faithful protection and provision. They chose to trust God and focus on Him and His promises.

Ten considered what they had seen and assumed the worst: they could not prevail over the fortified cities housing strong giants (Numbers 13:28-32). If they fought them, they would lose, and their families would become “plunder” (Numbers 14:3). They would be better off returning to slavery in Egypt. 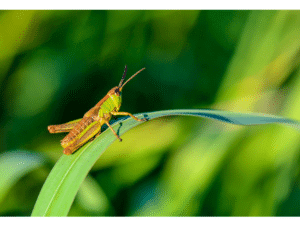 Perhaps their most telling statement: “‘To ourselves we seemed like  grasshoppers, and we must have seemed the same to them.’” (Numbers 13:33) Their focus left no room for God’s faithfulness.

On the precipice of an exciting new beginning the people focused only on what they could physically see, forgetting their experiences with the faithful God.

Despite all the Lord had done – bringing them safely out of Egypt, going before them in a pillar of cloud by day and a pillar of fire by night, parting the sea so they could walk safely to the other side, drowning their enemy, providing for and protecting them in the wilderness, despite the spies returning with “a branch with a single cluster of grapes [so large it had to be] carried on a pole by two men” (Numbers 13:23) – they still choose to focus only on what their eyes saw, discounting their experiences with God, expecting the worst.

God was not happy.

Hurt and deeply offended, “The Lord said to Moses, ‘How long will these people despise me? How long will they not trust in me despite all the signs I have performed among then?’” (Numbers 14:11)

Only because of Moses’ intercession did the people survive to spend 40 years in the dessert, the adults never to see the promised land. (See Numbers 14:20-35) The ten spies “who spread the negative report about the land were struck down by the Lord.” (Numbers 14:37) They believed the worst; their focus had determined their future.

As we step into the “journey” of a new year, let’s remember that the Lord is still faithful – He has been faithful through COVID, severe racial tensions and a tumultuous election.

Let’s remember to thank God for the blessings He’s provided; despite every difficulty, there are blessings. No matter what it feels like, Jesus has not abandoned us. We can still choose to focus on the Lord, recall His faithfulness and decide to trust Him. Our focus will determine our future.

Isaiah 26:3 tells us: “You [the Lord] will keep in perfect and constant peace the one whose mind is steadfast [that is, committed and focused on You – in both inclination and character], Because he trusts and takes refuge in You [with hope and confident expectation].” (Amplified Bible, emphasis added.) 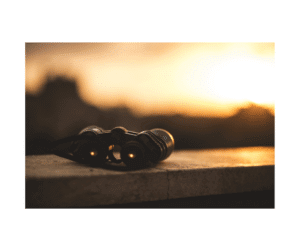 Where will your focus be? On what you can see, your fears or on our faithful Lord? You get to choose.

It can be a long, hard journey to steadfast trust, but imagine the peace on the other side.