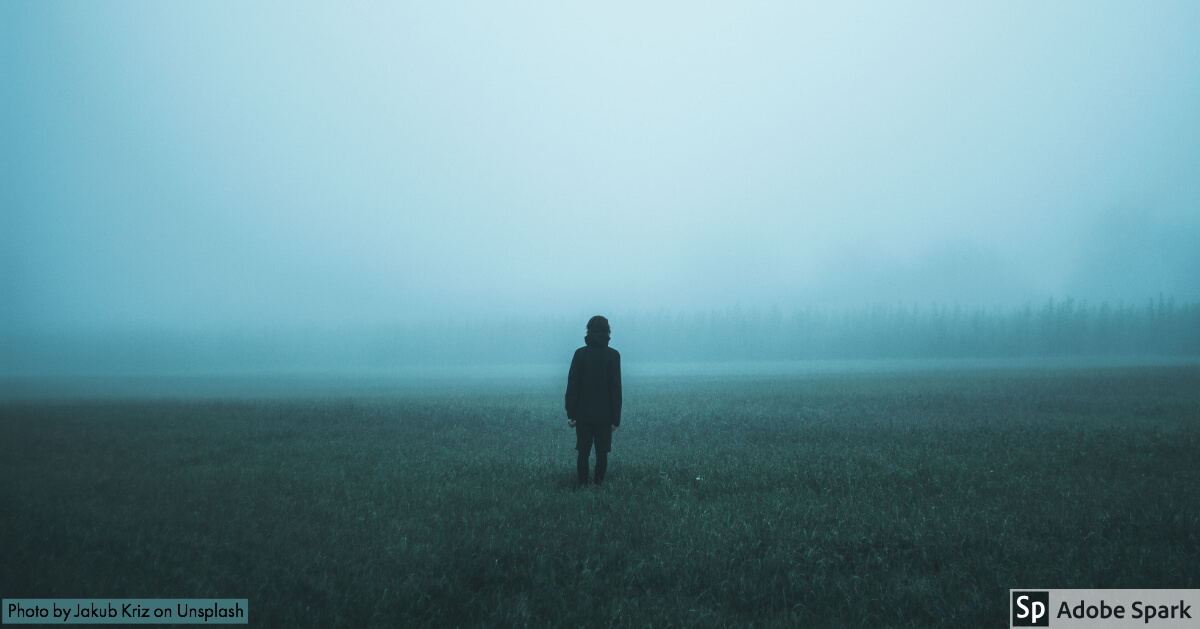 At the beginning of a New Year many of us do two things: take time to review last year (and clean-out the files!), and identify this year’s goal.

Having determined the goal, I began cleaning and organizing my office. I found a card advertising a conference. The card was four years old! The conference, an annual event, was being held in two months; registration would be closing soon. I realized the Lord wanted me to attend. Only one problem: I had received a jury duty summons. There was a strong possibility of a conflict.

I prayed (again): “Lord, do You really want me to attend this training? Finding the card just after You showed me the goal was uncanny. But if I commit – pay the registration, buy a plane ticket – and end up having to serve jury duty, we’ll loose a lot of money. Is this truly in Your will?” It seemed the answer was “yes,” so I went forward.

For the next month I alternated between “believing,” thanking the Lord for the trip, and lamenting “what if I’m wrong?!!” I anxiously rehearsed what I would say when interviewed for the jury. I prayed the Lord would give me the right words or, better yet, arrange it so I wouldn’t have to talk at all!

Finally the day to appear arrived. A list of names of those excused from service was read. (My name wasn’t on the list.) More waiting. The remaining jurors were called into the courtroom and briefed about the trial. It was scheduled to begin one week prior to the conference and last three weeks. Ugh! When asked who had a schedule conflict, about half of us raised our hands. We were divided into two groups and excused to another room to await individual interviews.

Then the court clerk popped in. “Because it’s so late there isn’t time to interview those with a conflict. The judge has decided to excuse all of you. Thank you for your service.”

I hadn’t said a word; I was excused. I was free to attend the conference.

I felt slightly dazed, in a fog. But why? My Father would never point me in the wrong direction. He asks us to ask for what we want (no talking); why am I amazed? Why did I feel caught off guard when my prayer was answered?

Father, help me know in the depths of my soul that You are God, You are sovereign.You know the end from the beginning. Help me to “get” that I can trust You.