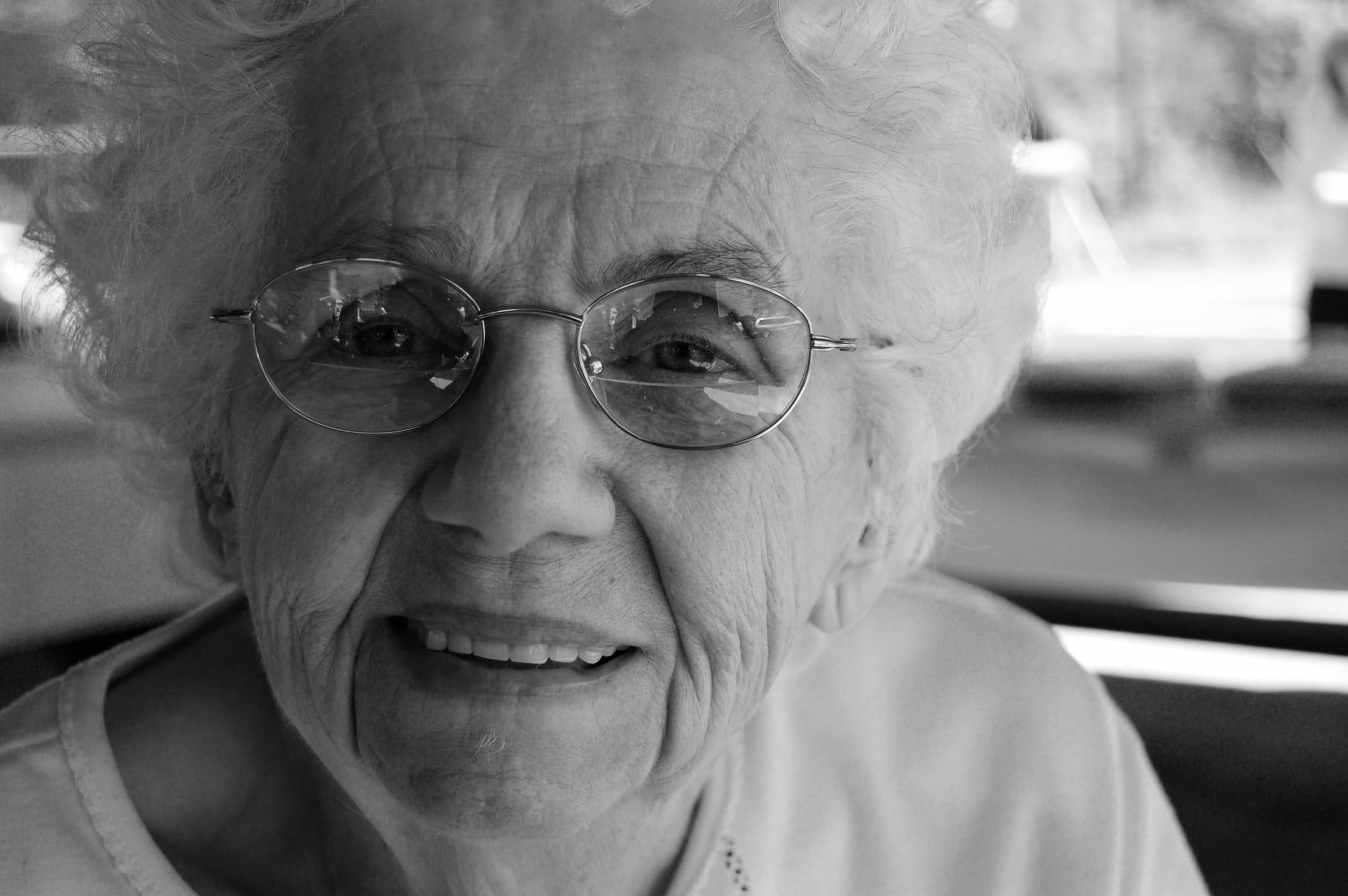 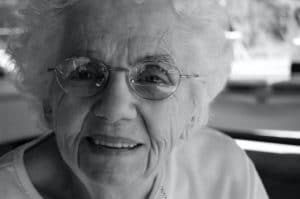 Years ago, there was a sermon preached on a sensitive passage. Devote Christians interpret the passage differently, generally falling into two distinct camps. I was a member of the other camp. (That was a known fact.) Though it certainly wasn’t a personal attack, I was devastated. Much as I wanted to make a hasty exit, I choose to remain and battle my tears. Aside from the fact that leaving would have been rude, I was a Corporate officer; leaving in the middle of the sermon may have been misconstrued.

The following week I came into church and happened to look across the fellowship hall. There, seated at a small table sat two women. One, Dorothy, was an older woman I knew. An elders’ wife, she would likely agree with the interpretation shared the prior week. Dorothy had a good heart; she exuded the quiet glow of the Spirit. Now a week later, she would also know I felt wounded. Our eyes met and she smiled … a soul warming smile. A little thing. From God’s heart, to her lips, to my soul. A little thing; a small obedience. A great blessing.

We have all been blessed by some small thing, some word or action shared by another. Sometimes the person sharing has no idea of the significance, the impact that their word or action has had on the recipient.

The Lord can make a huge difference through little things, through our small obedience. In Chapter 5 of 2 Kings, we read of Naaman, a highly regarded man, a great warrior, “commander of the army for the king of Aram” (2 Kings 5:1 CSB) who suffered from a skin disease. On one of his raids he brought back a young girl from Israel to serve his wife. This young girl could have had a poor attitude, she could have been bitter. Torn from her home, she had survived war and likely lost her entire family either by separation or death. Yet, one day she chose to do a little thing, a kind thing: she told her mistress that there was a prophet in Samaria that could heal Naaman’s disease.

With the king’s permission and a wealth of gifts, Naaman went to Israel in search of the prophet Elisha. When Naaman arrived at Elisha’s house, Elisha sent a messenger to the door telling Naaman: “‘Go wash seven times in the Jordan and your skin will be clean.’” (2 Kings 5:10)

That didn’t sit well with Naaman. He had come all this way and the prophet hadn’t even bothered to come to the door! Much less call on the Name of his (Elisha’s) God or wave his hand over the infected area. And on top of all that, Elisha had the audacity to tell him to wash in the Jordan! To Naaman’s mind, the Jordan was a “lesser” river than those in Damascus. Scripture says, “So he turned and left in a rage.” (2 Kings 5:12 CSB)

He had been told to do a “little thing,” to dip himself in the Jordan seven times. Heading for home, his servants pointed out that if the prophet had told Naaman to do “‘some great thing’” (2 Kings 5:13 CSB) wouldn’t he have complied? So why not do this one little thing? Naaman (probably still in a huff) decided to listen to his servants and followed Elisha’s instructions. He went to the river and “dipped himself in the Jordan seven times” – and he was healed. Scripture says his skin was “like the skin of a small boy.” (2 Kings 5:14 CSB)

Naaman had been told to do a little thing. After some grumbling and some persuasion by his servants, he did the “little thing.” And the result of his obedience – doing the “little thing” he had been told to do – was a healing far greater than he could ever have imagined: not only was Naaman physically healed, but his eyes were opened to the truth. In 2 Kings 5:15 Naaman said to Elisha, “‘I know there’s no God in the whole world except in Israel.’”

The next time the Spirit leads you to do “a little thing,” whether for yourself or someone else, remember that while it may seem little, the result may be far greater than you can imagine. Chose to follow the Spirit’s lead and do that “little thing.”

Imagine what life could look like if we all committed to obediently doing the “little things” the Lord asks.