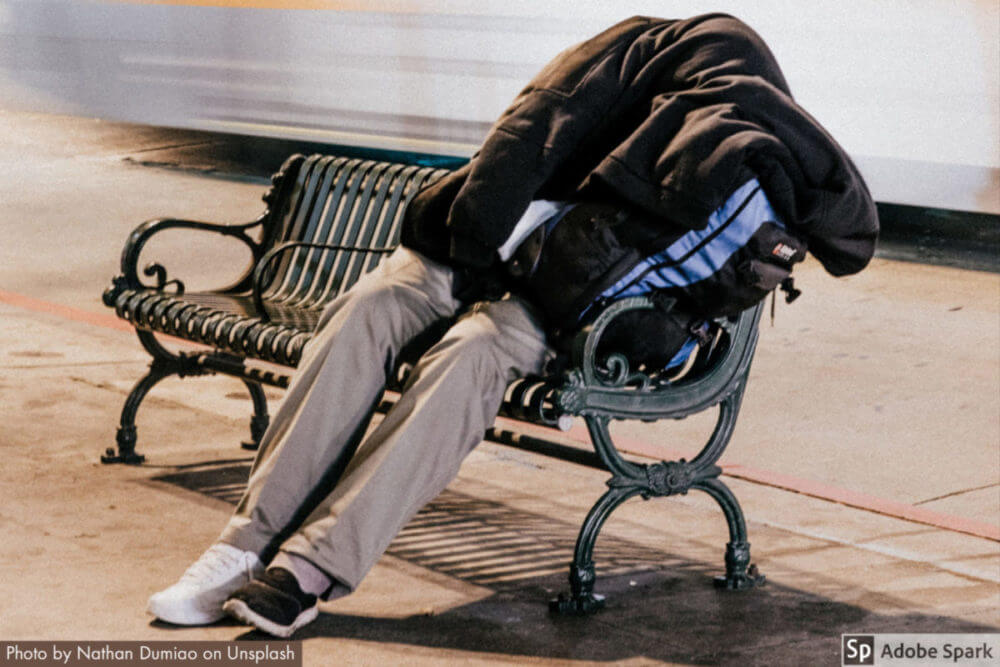 “I don’t deserve this,” I prayed. I sighed with quiet frustration. I know I’m a sinner; I don’t “deserve” anything good. But I still felt frustrated. For years I had made time to support an ill family member. She often acknowledged my help with a “thank you,” but there were many difficult and frustrating times.

It was years before I realized the sadness I felt at birthdays and holidays was actually a grieving over the relationship we had never had. Why me?

In a small voice, almost too quiet to hear, I heard, “She deserves you.”

She deserves you. I turned the thought over in my mind, then in my heart. I had never considered the flip side, what she deserves.

There are people who suffer illnesses that no one ever asks for. Sometimes physical, sometimes mental or emotional, such illnesses trap their victims virtually drowning them, the ripple affect sloshing into the lives of others.

“… ‘A man … fell among robbers, and they stripped him and beat him, and went away leaving him half dead. … A Samaritan, who was on a journey, came upon him; and when he saw him, he felt compassion, and came to him and bandaged up his wounds, pouring oil and wine on them; and he put him on his own beast, and brought him to an inn and took care of him.’” (Luke 10:30 & 33, New American Standard Bible)

It’s hard, but our Shepherd’s life is hard, too. Despite our reprehensible actions, He still feels we each “deserve,” are worthy of His love and affection. And so He poured and, through unending prayer (Romans 8:34), continues to pour His life out for each of us not because we deserve Him, but because He believes His bride is worth the price.

She is deserving of love and care not because of her illness, but because, like each of us, she is made in His image, she is His bride, and she, too, is worth the price.